When Tamim Kalash set out to make his 26-minute documentary Eyes in Qaah, he wanted to tell the story of the hopeful and resilient Syrian people living in Qaah, a refugee camp on the border with Turkey. But the events that unfolded took his film in a different direction. Here, we share the heart-breaking story that resulted from Kalash’s time at Qaah and his thoughts about his home country, the people who live there and the current migration crisis.

What was your inspiration for the film?

The songs of the film’s protagonists, Katya and Fatima, embodied the aspirations of the Syrians for freedom and a decent life, and their sweet voices inspired their hope of dreaming of a nicer “tomorrow.” Their love for life and their insistence to joyfully live it despite their situation and the details of their difficult life in a camp on the border with Turkey kept them, they thought, on the sides of the war and not within it. That is the story I wanted to tell, but the shocking situation the Syrians live every day imposed itself on the events of the film to introduce unexpected turning points.

What is your message?

Through the film, I want the world to see that the Syrian revolution is a revolution of those who adored freedom and loved to live in a decent homeland, a home that embraces and protects them. I also wanted the world to see that the repression and terrorism practised by the Syrian regime against the people who demanded freedom and a decent life did not distinguish between the young and the old, or between the areas of the revolution and the areas that were supposedly safe, like the camps of the displaced people.

I think that the barbarism and the great repression practised by the regime in Syria, in addition to the international community’s weakness, are the main reasons that exacerbated the current migration crisis. The people of Syria dreamed of liberating their country from the oppressive dictatorship and to improve their living conditions in their country, not to flee to unknown destinies in other countries. 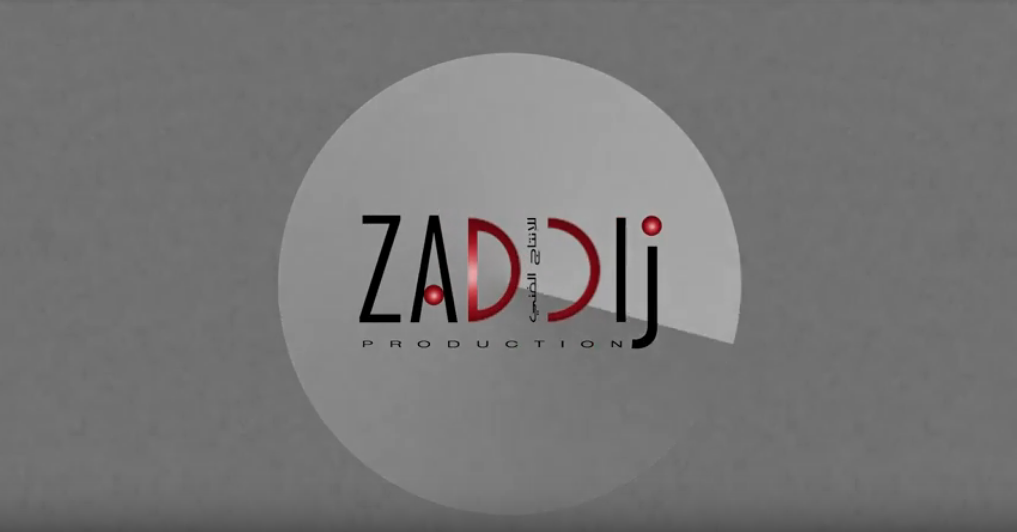 Tamim Kalash is from Idlib Governorate and was born in Raqqa, Syria in 1978. Currently, he lives in Turkey. Tamim studied at the Faculty of Fine Arts, University of Damascus, and graduated from the Department of Visual Communications in 2006. His first work in the field of cinema was a short narrative film, which was a graduation project (“Thousand and One Nights”) in 2006. In 2008, he filmed and directed a documentary entitled “The Inhabitants of History.” The documentary film "Eyes in Qaah" (2016) is his first film on television (the Arab TV and the Syrian TV channels) and also it participated in several festivals in Europe and America. Recently he finished his new documentary film "Portrait," but it has not yet been displayed. 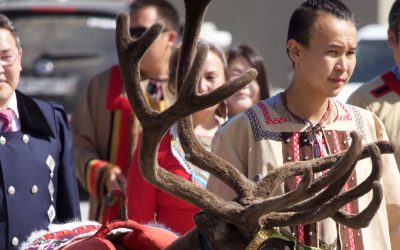 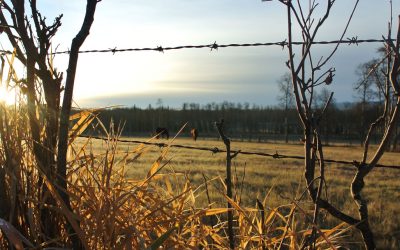 Why Life Speeds Up (and How to Slow Down)