John Ridsdale, Witsuwit’en Hereditary Chief Na’Moks, never had a strong desire to leave Canada. But in 2016, he got his passport and travelled to New York City. He had a message for the world. Chief Na’Moks spoke at United Nations headquarters about Canada’s human rights record and its pledge to adopt the UN Declaration on the Rights of Indigenous Peoples. Then he promised to return a year later, to the United Nations Office in Geneva, to offer an update before the Committee to Eradicate Radial Discrimination. Chief Na’Moks stopped by the Culturally Modified office to share his thoughts about the experience, about reconciliation and about how we can all get along. He spoke about “Mr. Selfie,” the rights that Canadians enjoy and how far we have yet to go: “We have a quality of life that people throughout the world do not enjoy,” he says. “And we have a right to stand together to protect it.” He also spoke about growing up in northern British Columbia and the images he keeps close at hand when speaking to the world about his home.

Hear the interview below. 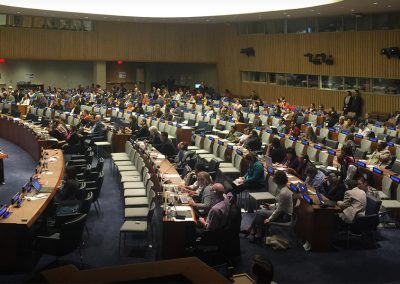 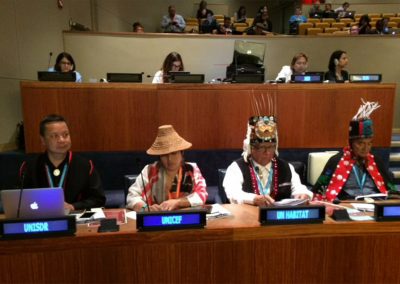 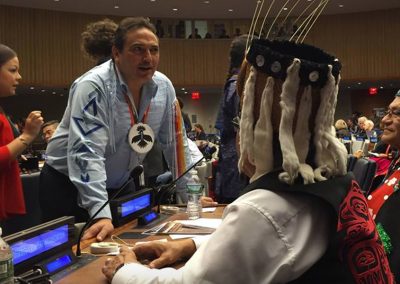 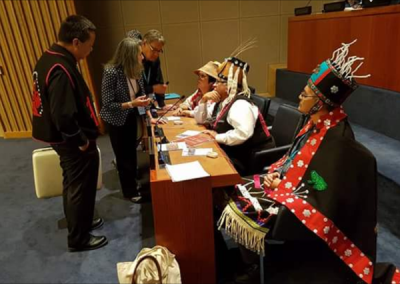 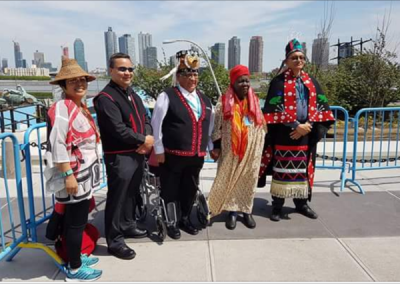 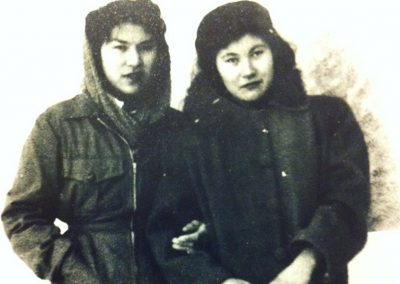