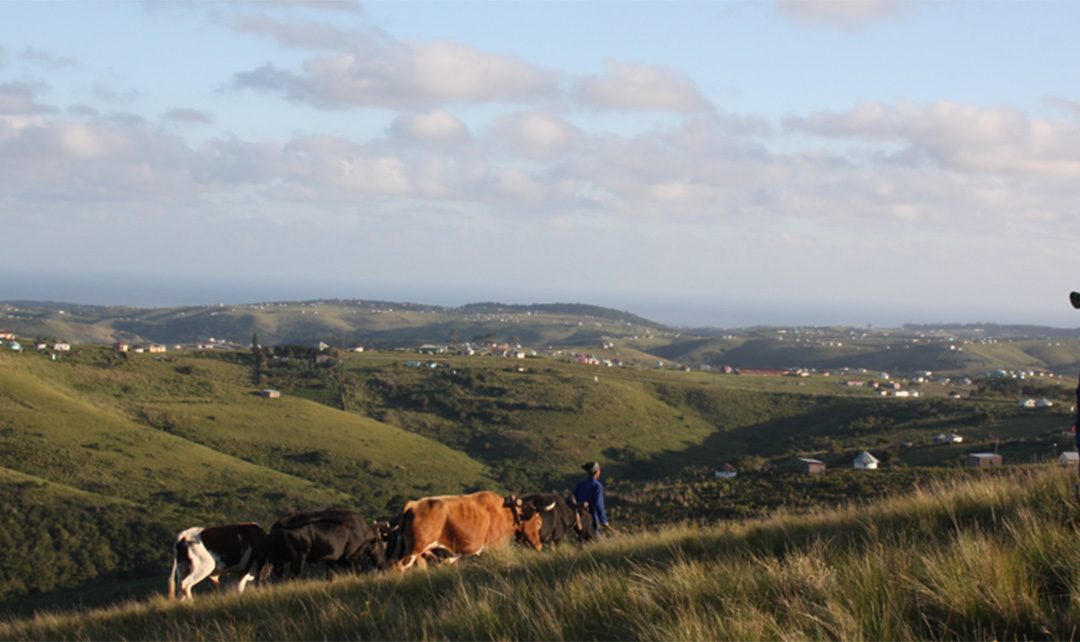 What does poetry do? The question is simple but contentious. Some claim that poetry, that art in general, doesn’t do anything, that it doesn’t need to… 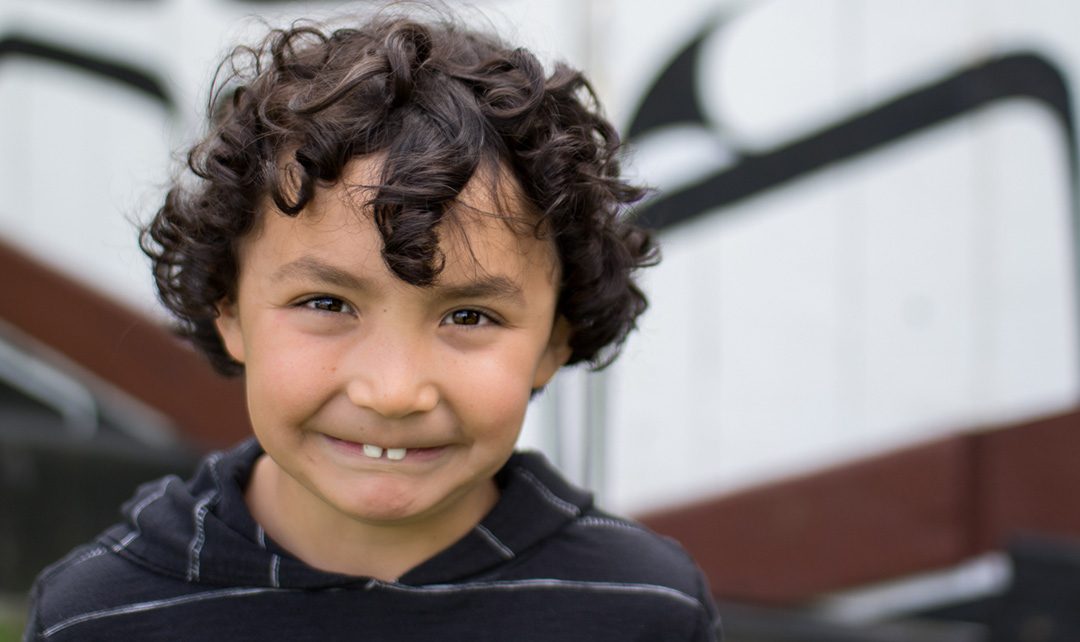 I had always planned to homeschool my eight-year-old son. Yet, when kindergarten rolled around, he decided he wanted to go to the local public school, where most of his friends were. 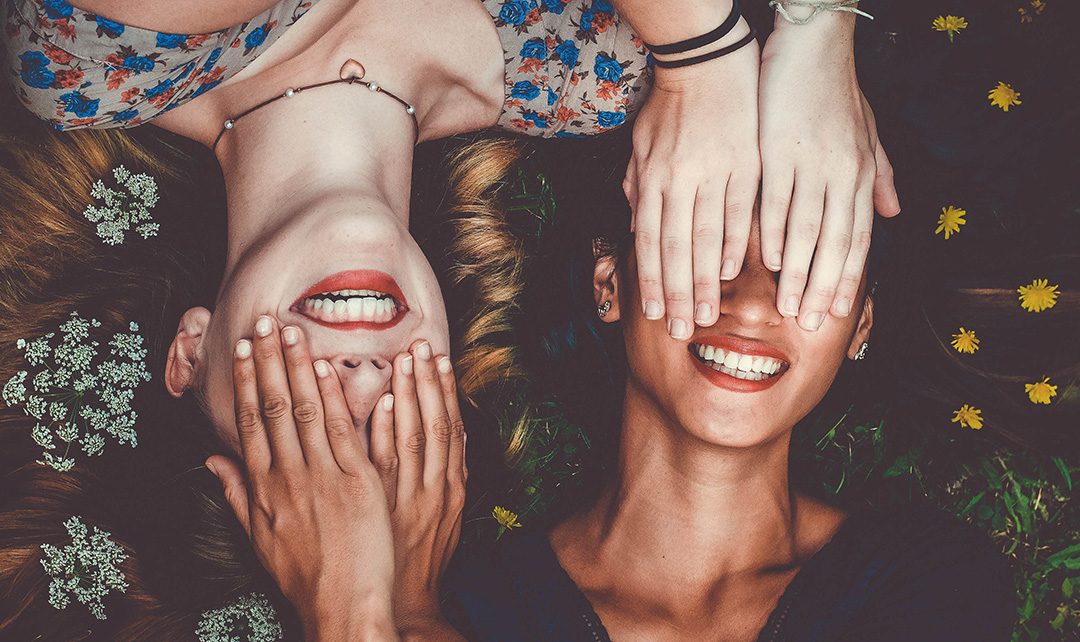 I first meet Bahiyah in Prague, where I’m living for a few months during my undergraduate degree. She presides over a group of men and handful of women talking in accented English. 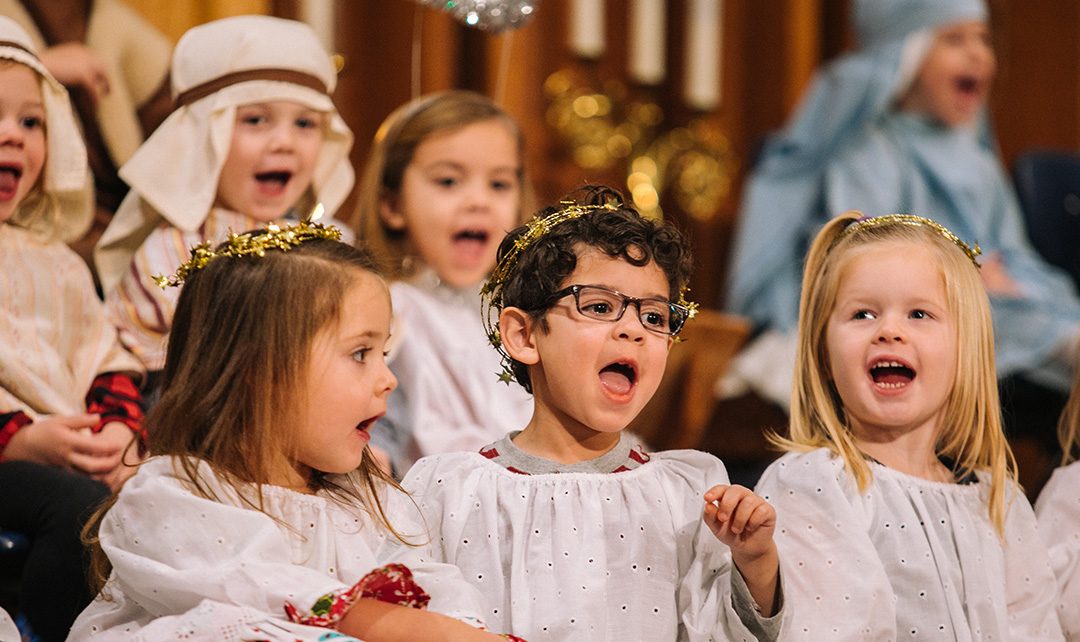 How Stories form our View of the World

The importance of a story to a child cannot be overstated. More important, even, is the child’s own story. Children love to hear the story of their birth or adoption. 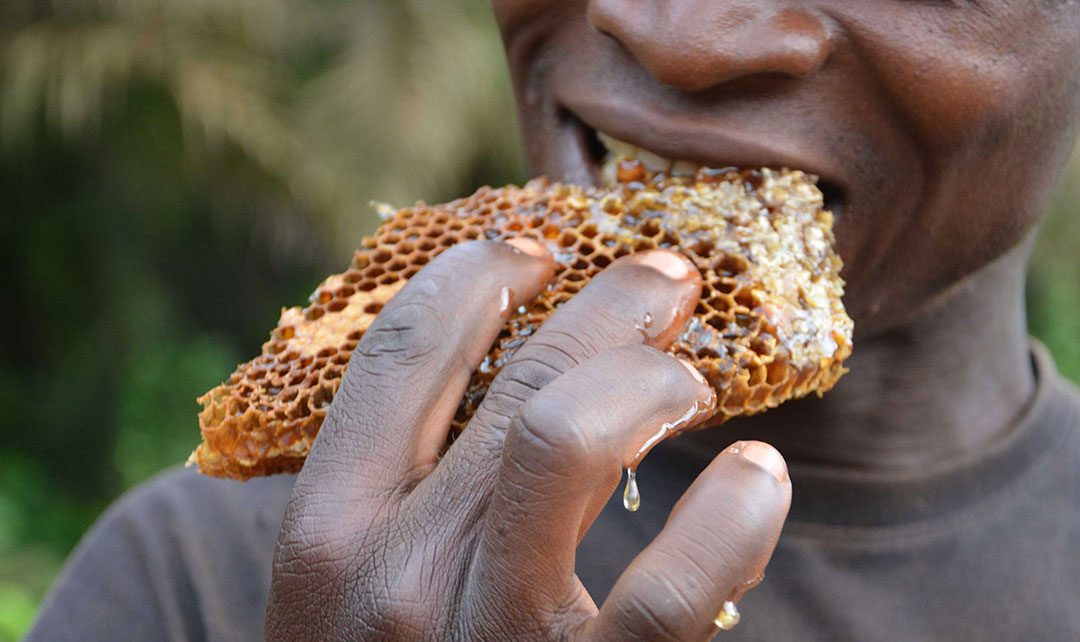 We arrived in Liberia in 2007 to help rebuild schools after a 14-year civil war decimated the county. We didn’t realize at that time that our main focus would become training adults in beekeeping. 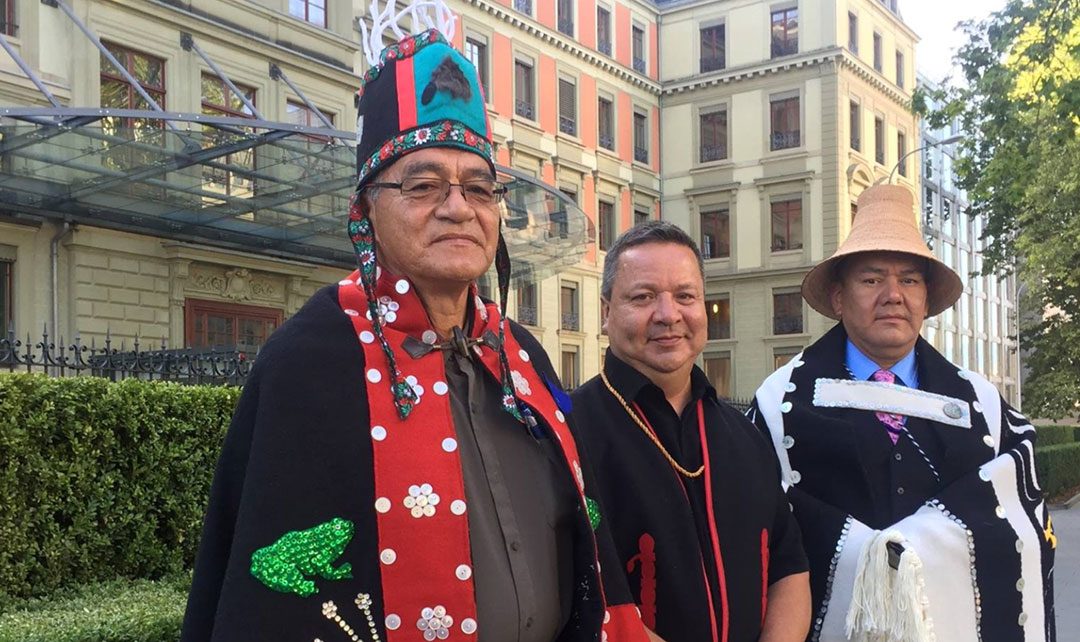 John Ridsdale, Witsuwit’en Hereditary Chief Na’Moks, never had a strong desire to leave Canada. But in 2016, he got his passport and travelled to New York City. 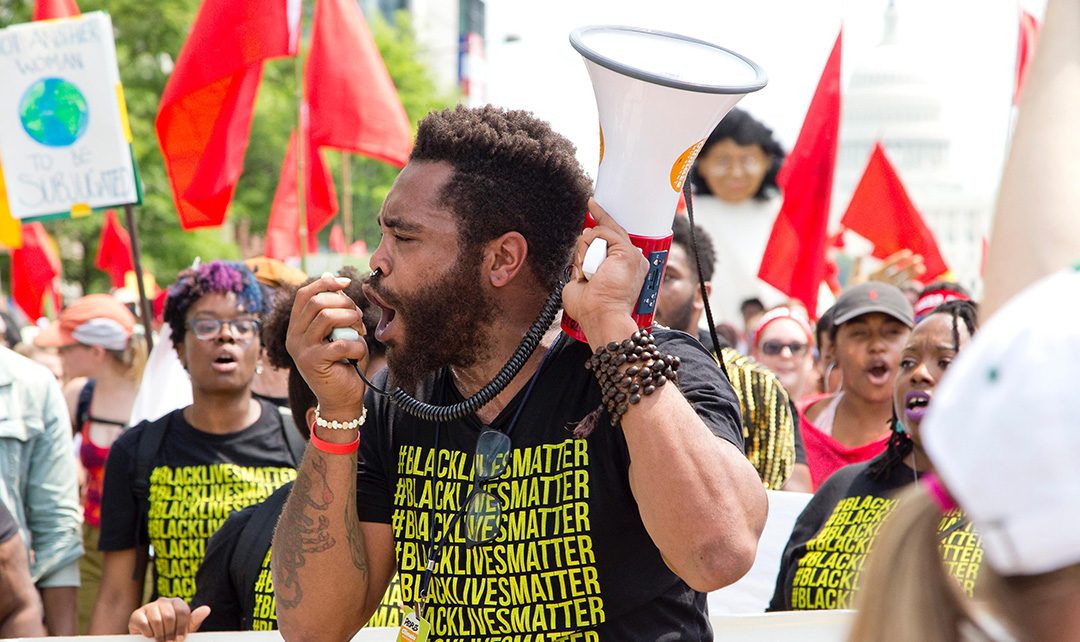 In Canada, like in all democracies, the health of our political system is dependent on how engaged citizens are in politics. Yet our participation rates over the last 20 years have been… 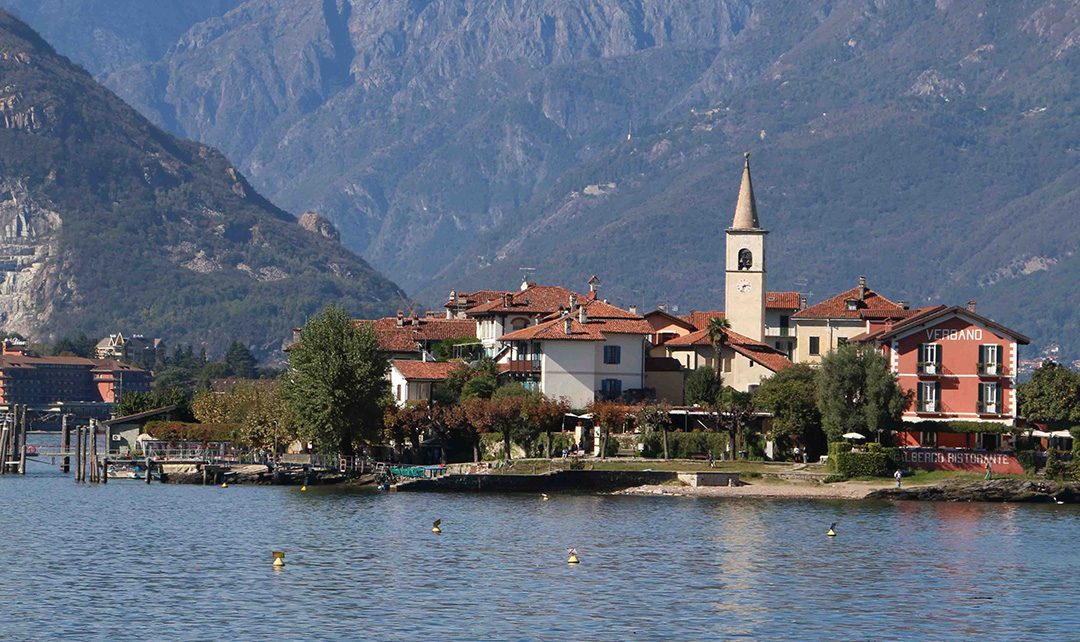 In this world of rapidly increasing globalization, it can feel like no place has been left culturally untouched by tourism. But those places remain. 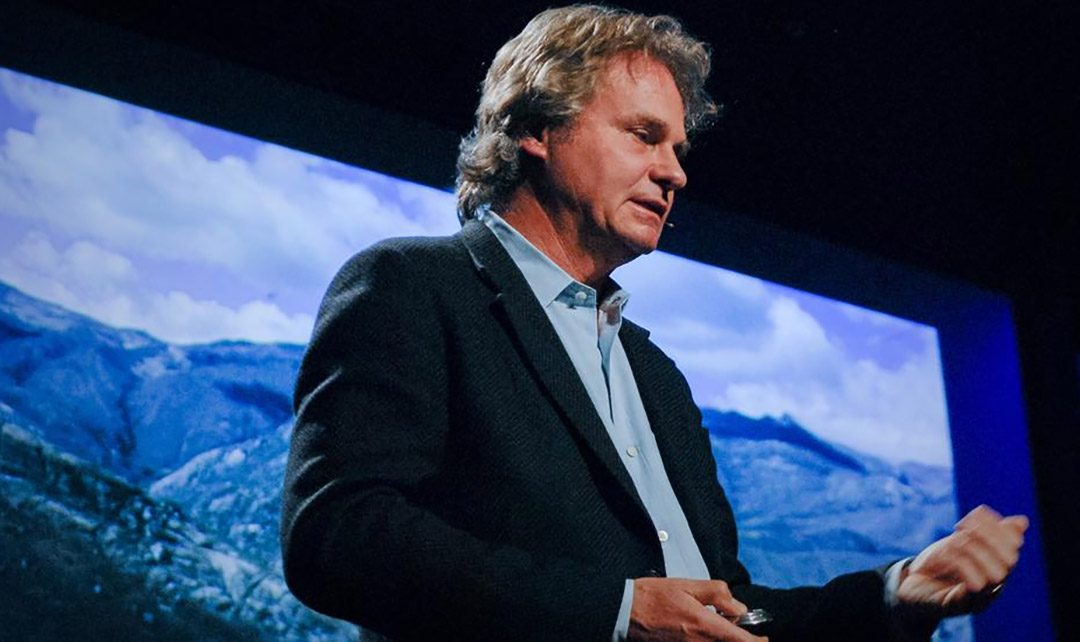 When it comes to worldviews, there is perhaps no better perspective than that of Wade Davis, a pioneer in the world of anthropology, not to mention an ethnobotanist