What does poetry do?

The question is simple but contentious. Some claim that poetry, that art in general, doesn’t do anything, that it doesn’t need to, and that we shouldn’t try to explain or justify it in such utilitarian terms.

Yet clearly art, literature, poetry do indeed do things; they touch us, stir us, they provoke, move and heal us, and in acting on us in these ways they make things happen.

Poems are objects at work in the world, reflecting, reproducing or contesting our shared culture. More often than not, poets, whom Percy Blythe Shelley hailed as “the unacknowledged legislators of the world,” are also activists, enabling others to perceive hidden aspects of reality by noting and questioning aspects of the world we too often take for granted. 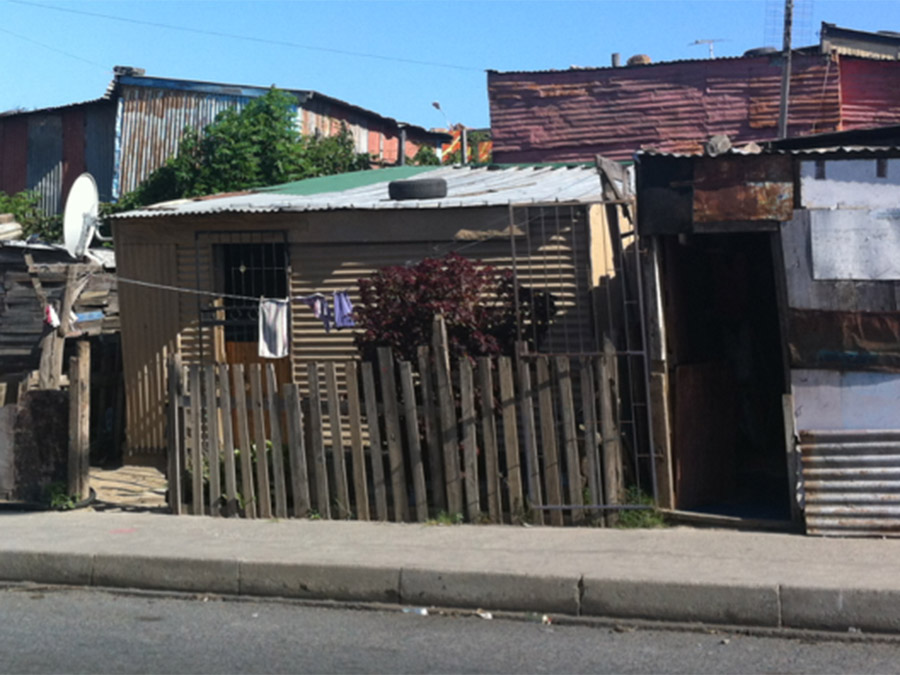 Literature, then, is a subtle but powerful medium that can help transform undesirable social structures or reinforce them. Given its power, it is important to pay attention to who writes and performs it as well as what is being said. By giving poets and writers our attention and acclaim we can help upset the hierarchies and power imbalances of the dominant social and political order—or we can maintain a stable status quo.

When I set out to study poetic interpretations of land and environment in Canada and South Africa, I quickly discovered that the overwhelming majority of literary scholarship on the topic was concerned with white authors, predominantly male, writing in English. Yet the rich literary history and traditions of both continents predate the arrival of colonial languages and peoples by millennia.

Confronting this research gap, I spent a year in South Africa, travelling through Johannesburg, Cape Town and Durban and living in townships and villages of the Eastern Cape province, seeking out poets and poetry written and performed in isiXhosa, the second most widely spoken South African language. 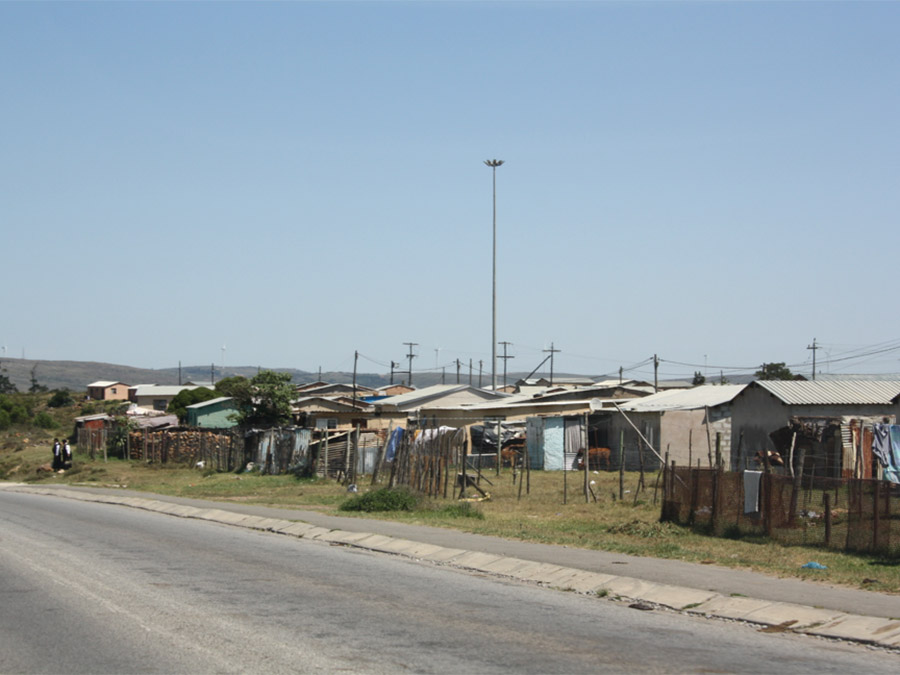 I spoke with practising oral poets and their rural and township audiences about this poetry, which is commonly performed at public events. Almost unanimously, people considered these poets and their poetry to be “very important” in amaXhosa society and to deliver significant messages. People told me that poets remind them of the beauty of their language and of their history, heritage and identity. They also told me that poets perform an important role as healers with a rare ability to move people by touching them with their words.

People told me that poets remind them of the beauty of their language and of their history, heritage and identity. They also told me that poets perform an important role as healers with a rare ability to move people by touching them with their words.

In South Africa, music, dance and poetry were key elements in the struggles against colonization, segregation and apartheid. Since the country’s transition to democracy in 1994, African cultural traditions have become visibly integrated into social and political culture.

In the village of Bholotwa, I met with Zolani Mkiva, poet laureate of the late Nelson Mandela. Mkiva was one of two iimbongi to perform at Mandela’s inauguration, ushering in a new era in which the presence of oral poets at political events would help foreground traditional cultural practices in a newly liberated nation.

Today, as in decades past, poets and their audiences are keenly aware of the deeply entrenched inequality that is built into South Africa’s very geography, one of many difficult legacies of the country’s apartheid past. As visionaries and healers, traditional poets articulate suffering, struggle and the hope for a better tomorrow.

Zolani Mkiva, a South African imbongi and poet laureate of the late Nelson Mandela, during a live performance.

Emily McGiffin is a postdoctoral fellow at York University’s Faculty of Environmental Studies. Her work on South African oral poetry has appeared in Green Letters and Third World Thematics and is forthcoming as a book tentatively titled Land, Labour, and Poetry in the Making and Unmaking of Apartheid South Africa. She lives in Hazelton, BC.